We are open again :)

Hairmates has a friendly and relaxing environment where one can feel free to be one’s self. We create an environment in which our clients feel as if they are visiting friends. It is a place where professional care is received by all.

At Hairmates we believe that each person is an individual worthy of discovering and fully developing the best within; therefore, we approach each individual in a holistic manner.

In case of not canceling the appointment at least 24 hours in advance, full charge will be asked on next visit. 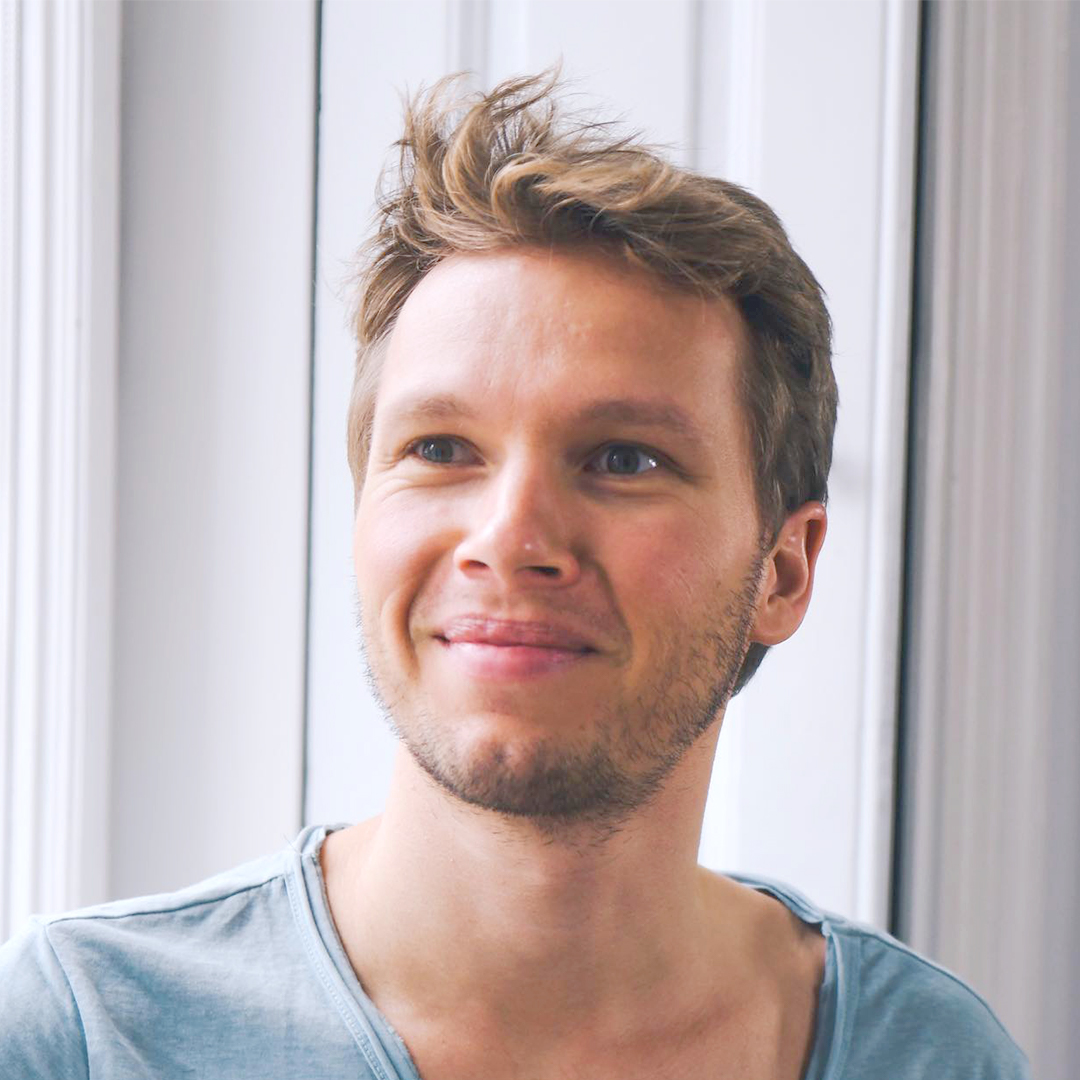 Martin began his journey as a hairdresser in 2006 when he completed his training course. He joined a hairdresser on the outskirts of Prague. There he met colleagues who were trainers. Being amongst this group of trainers gave him great happiness, he learned so much working by their side. A breakthrough moment occurred when Martin met Robert Stary during a training event with members of the European Union. Robert was an excellent inspiration, colleague, and mentor for eight years. During this period, Martin traveled the world gathering experience at the world famous London Academy Vidal Sassoon and in the surrounding salons. For a few months he worked in restaurants as a waiter to earn a living. He always looked at everything as an experience that would develop him. He spent a year in Valencia at Toni & Guy’s where he graduated in styling and basic techniques for colorists, both under the guidance of two amazing hairdressers, Amparo Carratala and José Boix. Martin was very lucky as he also managed to work in a salon on the Japanese island of Shikoku, where he worked for two months alongside Japanese hairdressers and learned about both their culture and their style of work.

Today, he happily owns & runs the salon in Prague’s Vinohrady, learning and developing both his business and his personal skills. Martin likes to meet new people, travel, inspire, and create space for the realization of his colleagues and artists from other fields. He likes to connect and support people on their path to happiness.

The name Hairmates came to Martin in 2017. At that time, he was happily employed in the Robert Stary Salon. It took almost a year for Martin to find the right location for his salon. It took months to figure out what made Hairmates unique and gave it it’s own special identity. 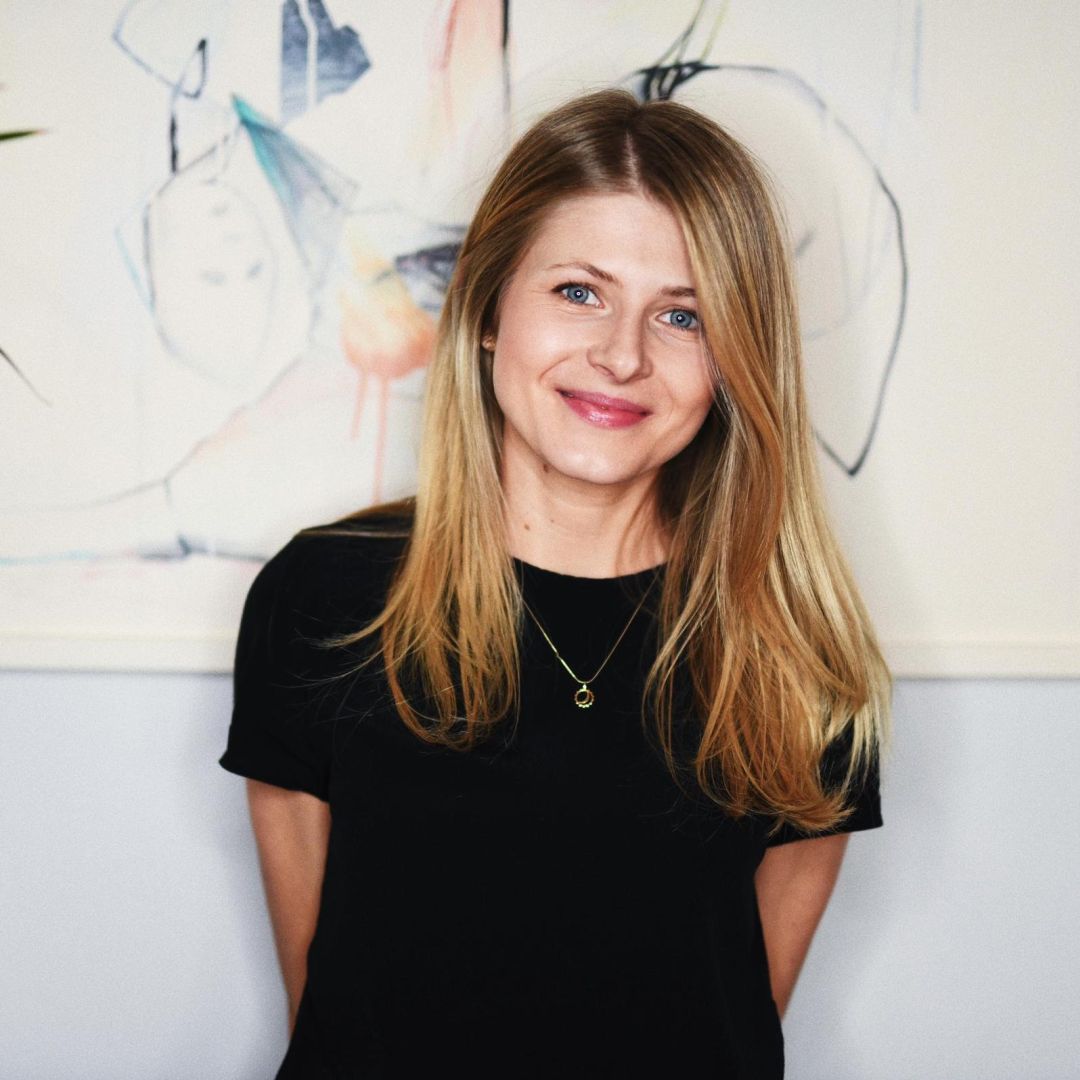 After studying hairdressing, Alexandra began her career working in 2009 as an assistant at KO Hairgods, located in Prague’s City Center. After two years, she was offered an opportunity to work in the Bomton Salon where she spent the next seven years. She believes it was a fantastic experience for her as she received wonderful training and the great experience of working in two different salons within their company...first at Brumlovka and then at Florentinum.

Alexandra was introduced to Hairmates via her desire to further develop and hone her skills and to be her own master! In her free time, Saša likes to travel, practice her skills, and loves to hang out with four-legged pets. Saša is very reliable and is very kind and skillful in her craft. 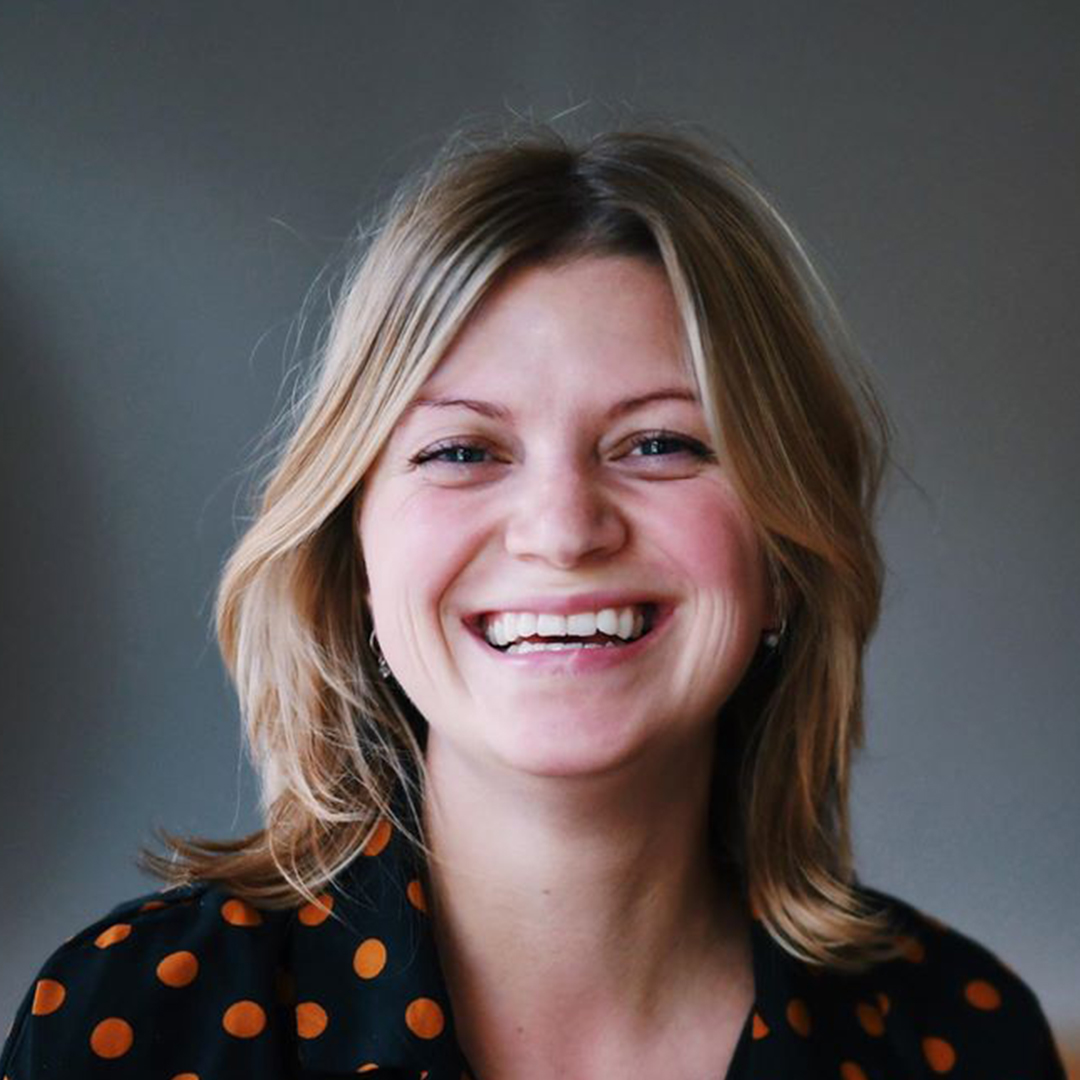 After studying both hairdressing & cosmetology in Prague, Lucie began her career with the Bobbi Brown Cosmetic Company. She enjoyed working there, but was also attracted to the idea of working with hair. She began her hairdressing career at Toni & Guy’s salon working as an assistant in 2012. She went through preparation and was then sent to London for two months. There she graduated with honors & distinction as a colorist.

Lucie spent the next three years with Toni & Guy. Next, Lucie was offered a position at Bomton where she opened the path to training other hairdressers. She also supervised mini collections, giving young hairdressers a chance to create their first collection of their own.

Lucie was twice nominated for the worldwide recognized Schwarzkopf Hairdressing Awards in the area of Colorist of the Year in 2016 and 2017.

She then traveled through Asia and Europe for two years and settled in Valencia for a period of time at the acclaimed Desancho Salon. When Lucie returned to the Czech Republic, she joined our team at Hairmates. Lucie is a wonderfully talented colorist who is both reliable and hardworking. She is very professional and patient as well.